It would seem I had it wrong. Turns out you don’t make a plan for your life and then learn the skill to achieve said plans, you do the opposite - you learn skills and they tend to form your plans for future. Not that the first way is not achievable, simply going with the current rather than against it makes everything terribly easier and more within your reach. You probably have seen enough of inspirational quotes alike. “Do what you love and money will come with it”. Not surprisingly not as easy - you still have to get exceptionally good whatever you love doing, have quite a bit of luck, and understand how to monetise it. To be perfectly clear, it's not a success story and I am nowhere close to any of the above!  But it's not all bad, gained some skills, in turn, that gave me sense of purpose, my field of possibilities opened a little, and so on.. which truth be told is already more than I could say I had for past 15 years.

That London lockdown that was so difficult for so many ended up being a bit of blessing in disguise to me. So much time to reflect on the last few quite dawning years of my life made a difference. It also gave me something else. Opportunity and time to get a fucking grip, take an honest look at myself.  The truth was hard to process to begin with, but realising that at age of 35 I don’t like what I see in the mirror, that I am slowly wasting away at work and in life, that I always found petty fucking excuses not to have done nor learn any of the things I planned to... well at the very least it was an eye-opener.

“Well, now I have time to do something about it and absolutely no excuse not to” - I thought… and to my own surprise on the most part, I did. It wasn't all easy, I didn’t stay focused on my goals every day and at all times. I am a pretty damn lazy human being, so everything was a very gradual process. I did, however, gain some sort of momentum, which turned later into a consistency of not wasting my day away.  With every day since I realise more and more that consistency is everything.

There’s one black dude I've recently seen on Instagram,  I think famous for his sports achievements, not sure why he showed up on my feed but he did say something that got my attention. There was a thing about recording yourself when you look for to excuses not to get out of the bed just yet, not being bothered to do that run in the morning, generally putting all those things you could do now for later (Well, I am almost sure it was talking strictly about running but in my perception, it translated to everything else). Anyway, his idea was whenever there is a moment when your mind starts looking for bullshit excuses start thinking it out loud, record it and then listen back to hear what a little bitch you are.

Now, it did make me laugh at loud for several reasons which I am too embarrassed to admit. Didn't get as far as recording myself but having quite wide imagination it was enough to pretend I am hearing myself in a third person when started "in-thought bitching" to get a grip and do what needed to be done, of which this first post on this very blog is a pure example. Now, as much as would be lovely to know that someone is reading this, my reasons for writing it aren't all selfish.  It would seem throughout the process of writing I find it a lot easier to come to some life conclusions (it's that and a new-found love for psychedelics ) so worst come to worst even if  I end up writing it all for my eyes only it still probably worth it. (Writing it also reminds me to order more mushrooms! )

Not really sure where to go from here. I am guessing for the first note in this little diary it will do. Not everything makes sense (If anything does at all) but with more time and context things will become clear (er/ish). Even though everything seems quite uncertain at the moment, and things are going pretty bad, as hippy as it might sound I feel like I am going with the current and pieces will fall into place. 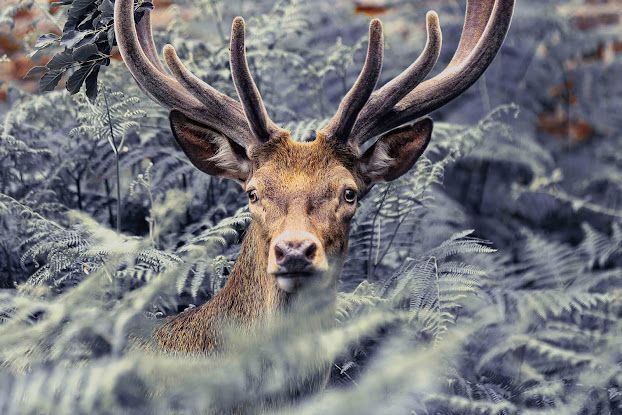 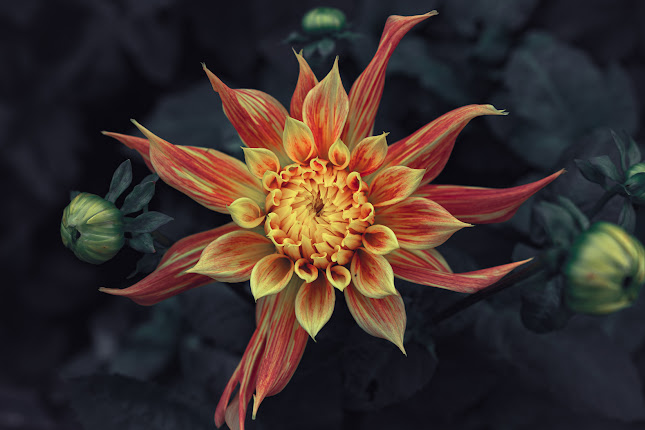 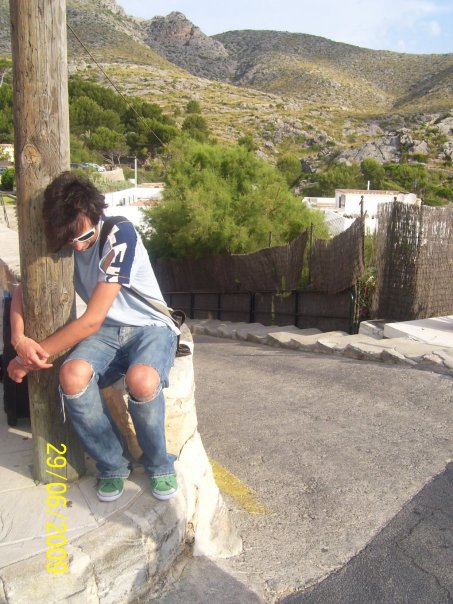